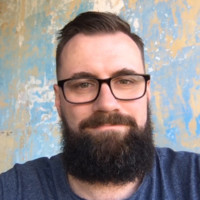 I’m a big fan of Google’s Firebase hosting, auth and databases, but sometimes the whole serverless architecture thing is a bit frustrating when you get to the nitty gritty.

TL;DR: while implementing security response headers the Google CDN that is behind Firebase Hosting cached the root of my website and gave me this weird encoding error that stopped my site from loading. I found an undocumented way, curl -X PURGE https://clarx.dev , to clear Google Hosting’s CDN cache by reading lots of stuff.

At some point I had a typo in one of the headers which caused the following: 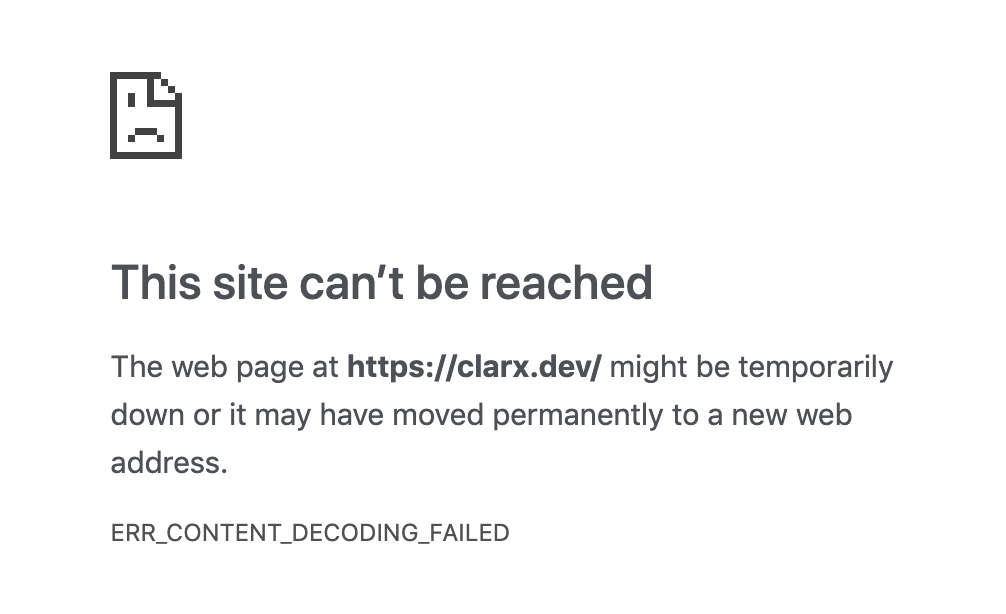 I tried all the following:

In this case I found the solution through reading and research - deep in a Google Group about Firebase there was an “undocumented” command to purge the CDN cache for a particular URL on Google’s hosting: